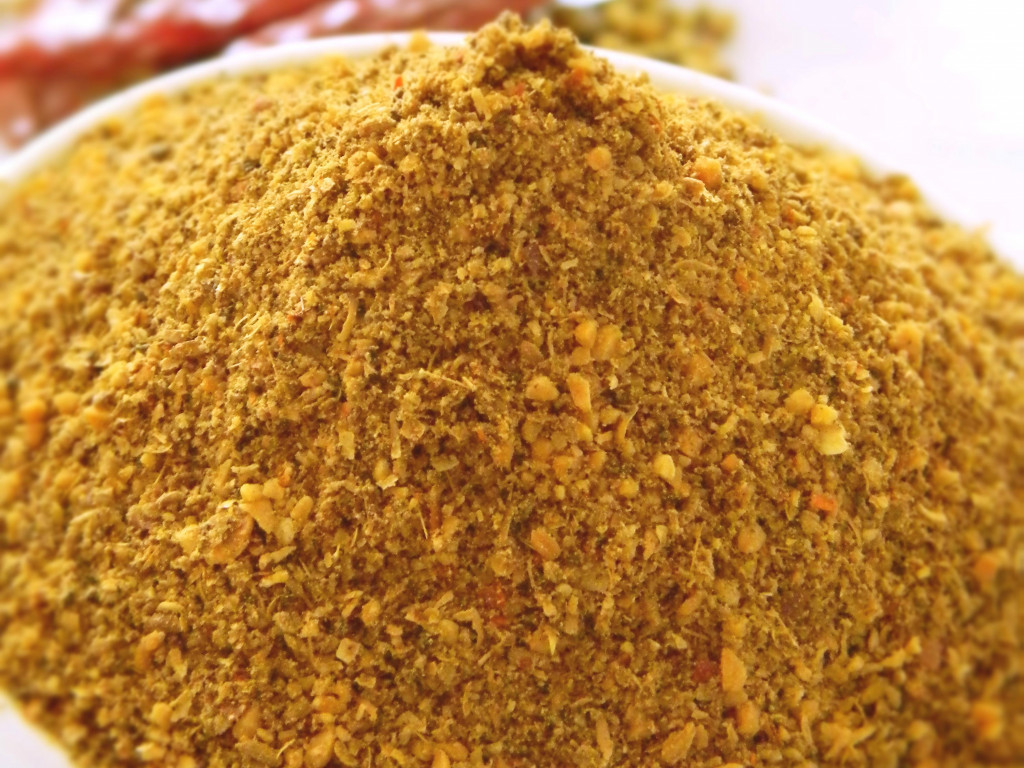 In a traditional south Indian meal, rasam is served with rice as the second course of a meal, usually after sambar .

Rasam masala varies by region and household, as do all the masala recipes discussed in this book. This rasam masala is typical of south Indian preparations and is likely from Hyderabad.

A masala is a mix of spices and probably was the inspiration for curry powder. You could make it from scratch every time you make the dish, but many Indian households will prepare their various masala mixes in advance. It is important not to make too much, or it will be tasteless by the time you get to use it all.

And yes, as I have said before, it can be bought from a good Indian grocer but it just doesn’t taste as good. Nor is it as much fun, particularly when you see people enjoying your food.

In our kitchen, we make garam masala, chaat masala and rasam masala in batches to have them readily available. All these masalas are similar, but cannot be substituted for each other.

Once made, it keeps for a month or so in an airtight container. Any longer and will lose its flavour – and end up tasting just like the one you bought from the store. 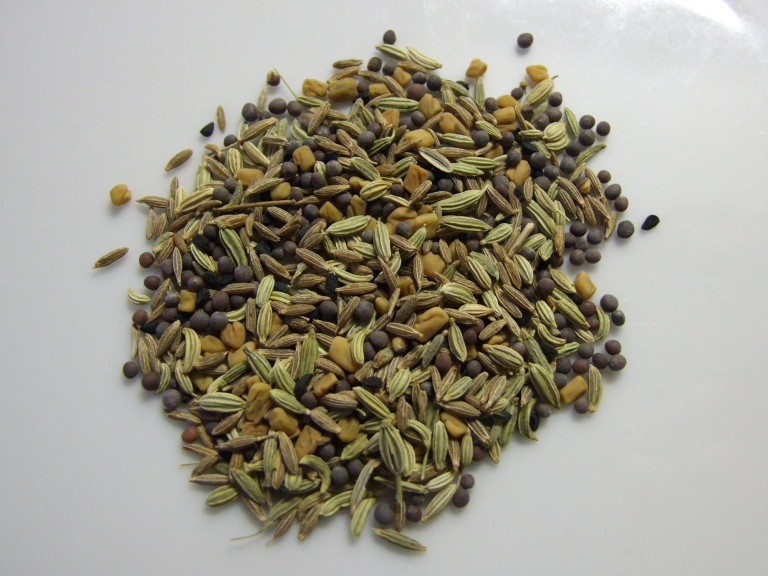 This mix of spices, panch phoran, is the taste of Bengal. It is most commonly used to temper oil for dal and fish dishes. 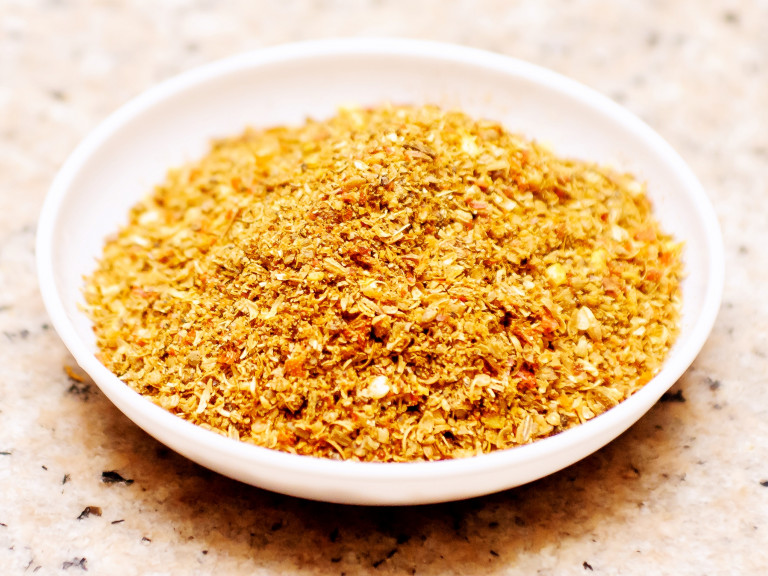 Sambar masala is a spice mix used to flavour thick lentil-based soups that are the traditional south Indian first course. 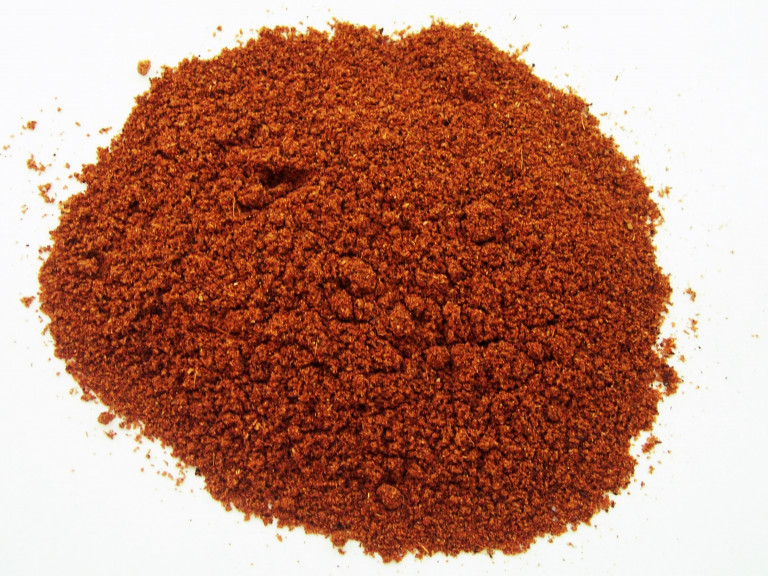 Of all the masala mixes that exist in Indian cookery garam masala is the best known. It is usually added to a dish towards the end of the cooking process.