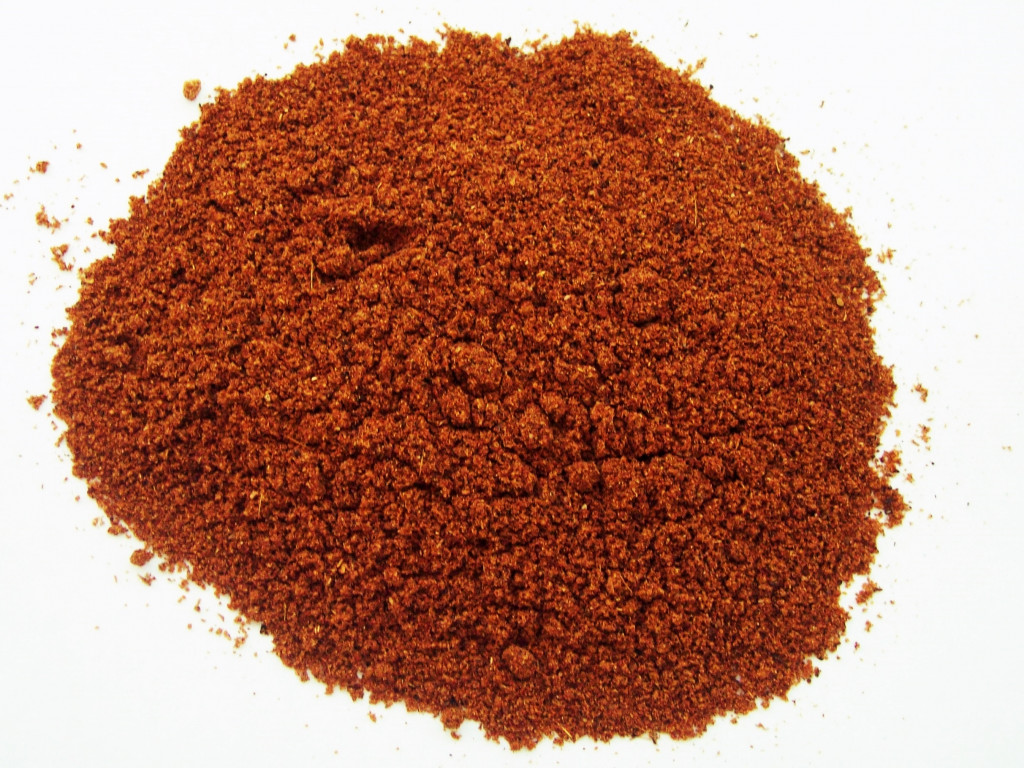 Of all the masala mixes that exist in Indian cookery, garam masala is probably the best known. The spice combination is widely debated and varies across regions.

Every family has their own recipe. This is ours.

Garam masala translates as ‘hot spice’ but a look at the ingredients would suggest something more savoury and subtle. It is usually added to a dish towards the end of the cooking process and will give dishes a perfumed lift when used this way.

It can be considered as being rather like pepper. Cook with it and use it to lift and season finished dishes.

This homemade garam masala is stronger, more pungent and aromatic than prepared mixes, so be cautious in its use so you do not overpower your dish. 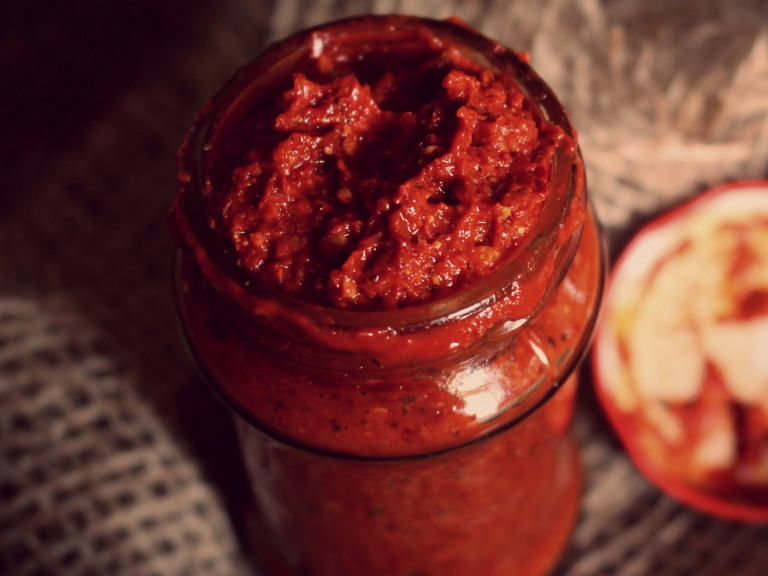 This is the taste of Goa. Super hot red recheado masala is used to marinate, coat or stuff into the food you are cooking. 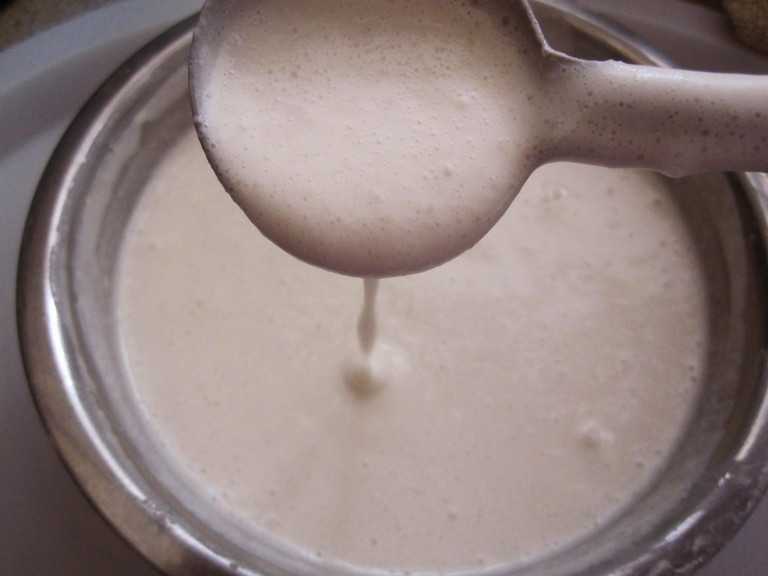 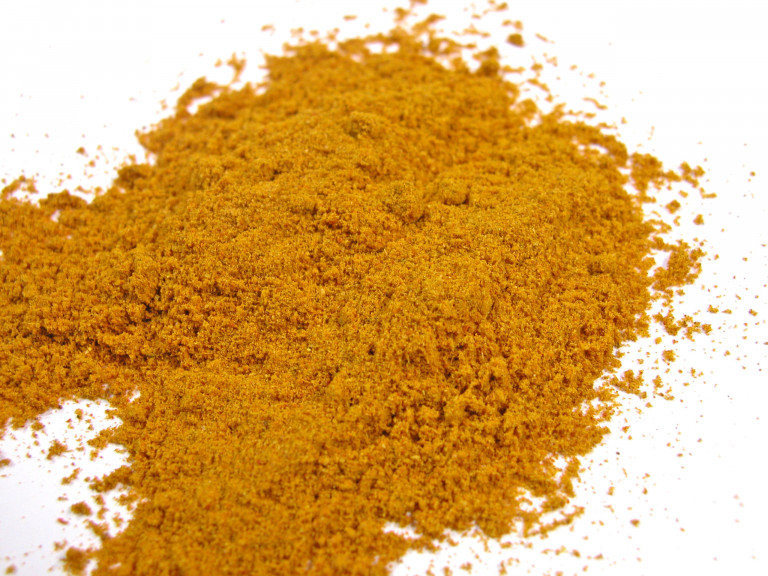 Chaat masala is used to sprinkle over snacks, vegetables, fruit and into drinks.