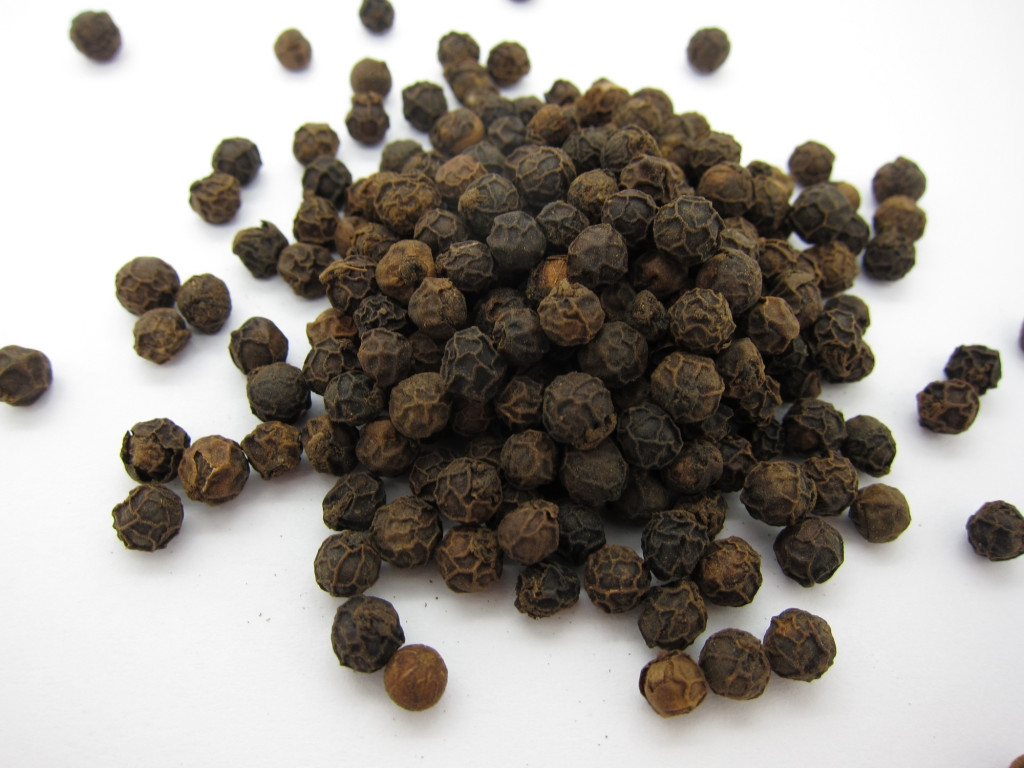 Black pepper comes from a flowering vine, cultivated for its fruit, known as a peppercorn. When fresh and fully mature, these fruit are about 5mm in diameter and dark red.

Black pepper is native to Kerala and is thought to have been used in Indian culinary traditions for at least as far back as 2000 BCE. It was also a significant export, with almost all the pepper consumed in Europe, the Middle East, and North Africa was grown in India until after the Middle Ages.

People prized the taste of the pepper so much that it was used as a form of currency, and was purportedly referred to as “black gold”. It was so expensive to the Ancient Greeks that only the very rich could afford it; by the time of the Roman Empire, the Visigoths demanded a ransom of over a ton of pepper after they besieged Rome in the fifth century CE

Pepper gets its spicy heat from piperine, derived both from the outer fruit and the seed.

Indian cuisine tends to use pepper early in the process with the rest of the spices, unlike in Western cuisine, which uses it just before serving. Indian cuisine often uses garam masala for that purpose. The peppercorns are usually used whole or cracked – it is unusual to use ground black pepper.

Black peppercorns are available just about everywhere, but the best come from specialist spice merchants. This is another spice to buy in small quantities so you can make sure you are cooking with fresh spices. The flavour does deteriorate quickly as the piperine in the peppercorns is affected by light. Be sure to store them in an airtight container, in a cool, dry and dark place. 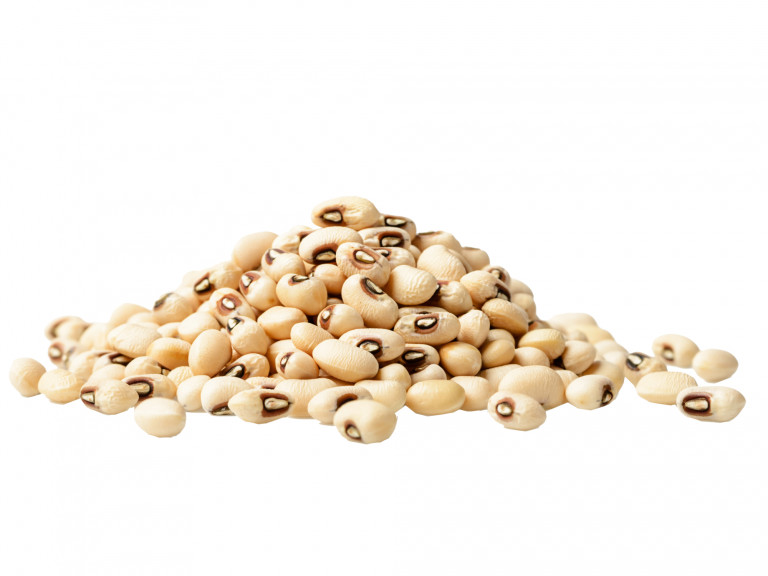 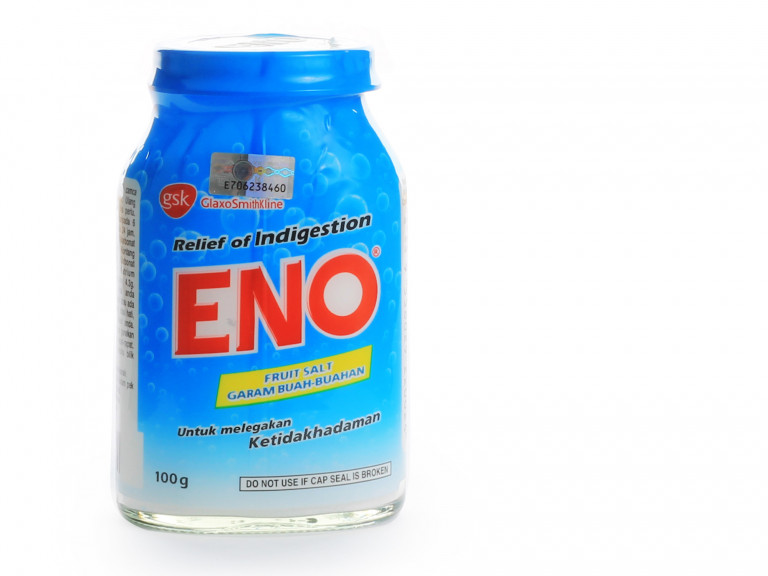 Fruit salt has a similar effect to baking powder. It causes flours to rise and is used as a leavening agent in many recipes in this book. 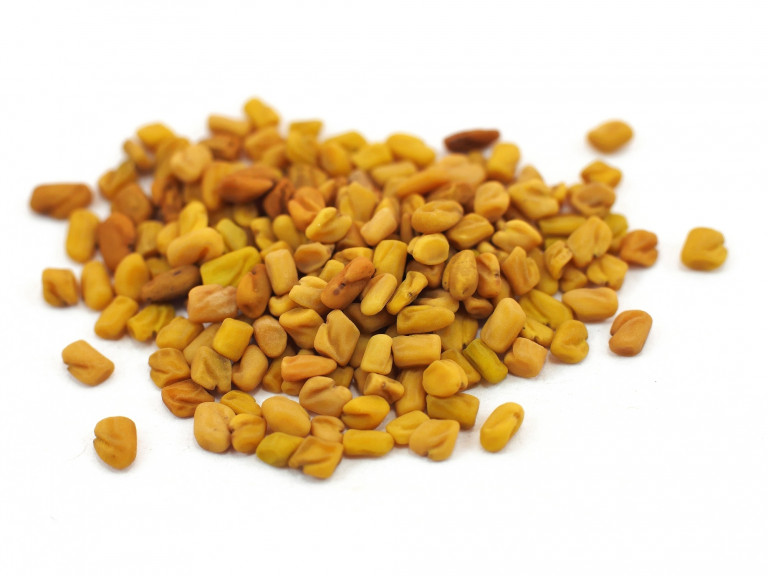 Fenugreek seeds are small, roughly angular, brownish yellow seeds, which have a pleasantly bitter flavour and strong aroma. They are used to temper vegetable and dal dishes to enhance the aroma and taste.