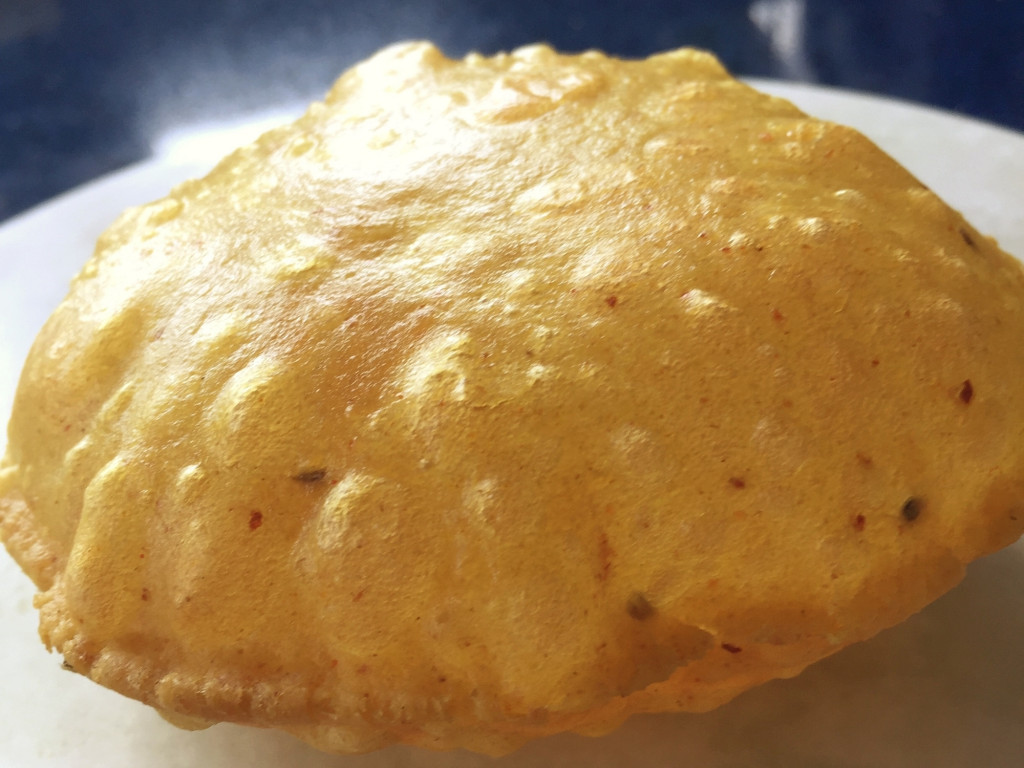 Puri, or poori, are a fried bread made with unleavened dough. When served they should be quite light, puffy and about the size of a mango.

As with so many of the recipes in this book there are many regional variations.

This recipe is typical of Gujarati cuisine, and uses whole wheat flour, or atta. In Bengali cuisine they are made with all-purpose flour, or maida. Bengali puri are called luchi. On the south-western coast, particularly around Goa, they use rice flour, which makes that version good for gluten-free people. I will post that recipe in due course.

Some other variants include spiced and stuffed puri. A puri stuffed with spiced mashed potato, masala puri, is a well-known and well-loved street vendor dish.

In the Punjabi, Gujarati and Maharashtrian cuisine they have sweet puri. You would add a teaspoon or two of jaggery to the dough recipe below, and lightly dust the puri with jaggery when you take it from the oil. Typically, these are made smaller, about cricket ball size, and go with shrikand, a sweetened yoghurt dessert.

The key technique when cooking puri is have the oil at the right temperature. If is too hot it will excessively colour the puri, or burn it. A good puri is a golden brown. If the oil is not hot enough it will take too long to cook and the puri will absorb too much oil.

Keep aside a few small pieces of the dough, and test the oil by dropping a piece in. If it sizzles and rises to the top without immediately discolouring, then the oil is at the right temperature.

Remember that this is a fried bread, not a deep-fried bread. You need enough oil to allow consistent cooking, but no so much oil that you completely cover the puri as it puffs. 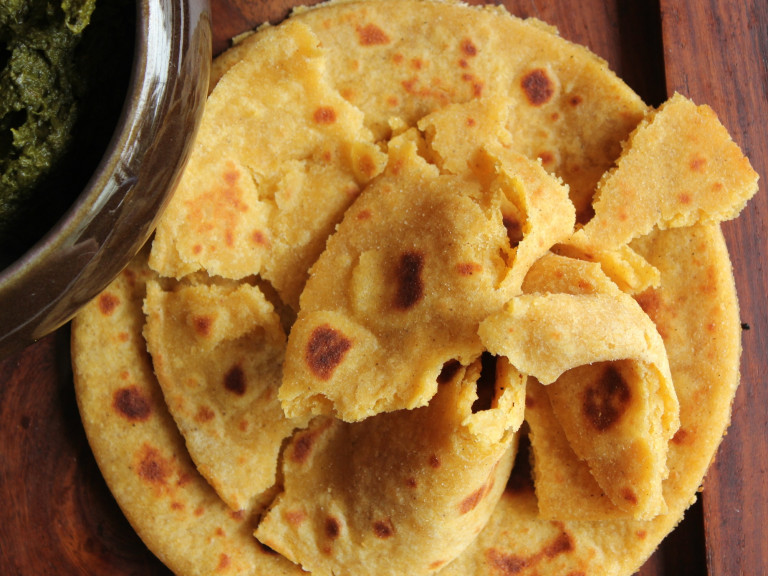 The famous Punjabi cornmeal roti, or makki ki roti. These flatbreads roti are made from an unleavened dough made from maize flour and cooked on a griddle. 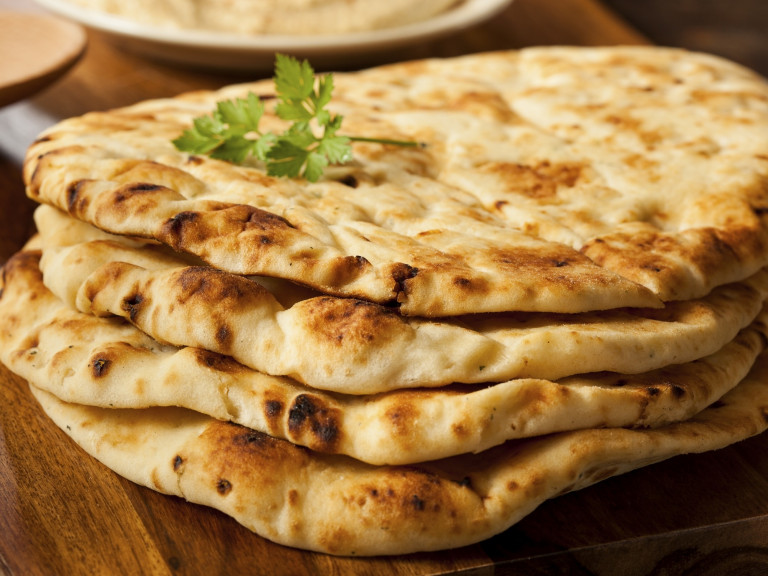 Leavened bread, cooked on a griddle, in a tandoor or even a barbecue. Naan is one of India's favourite breads. 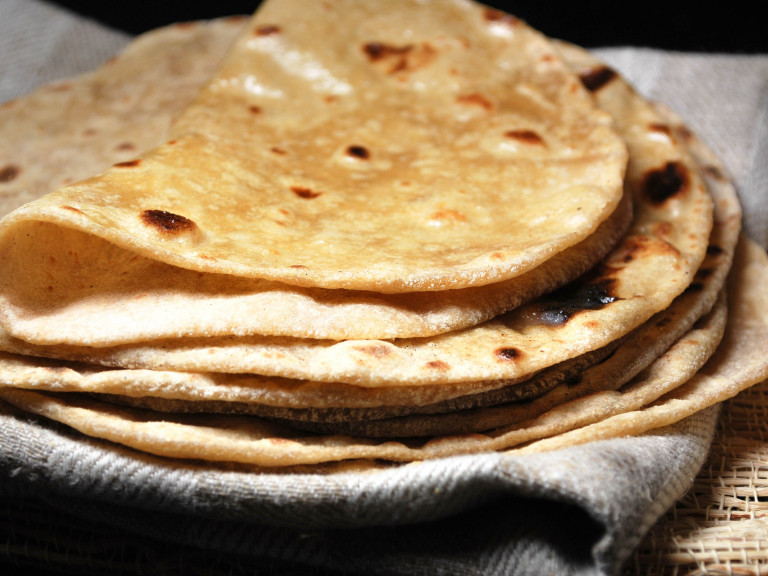