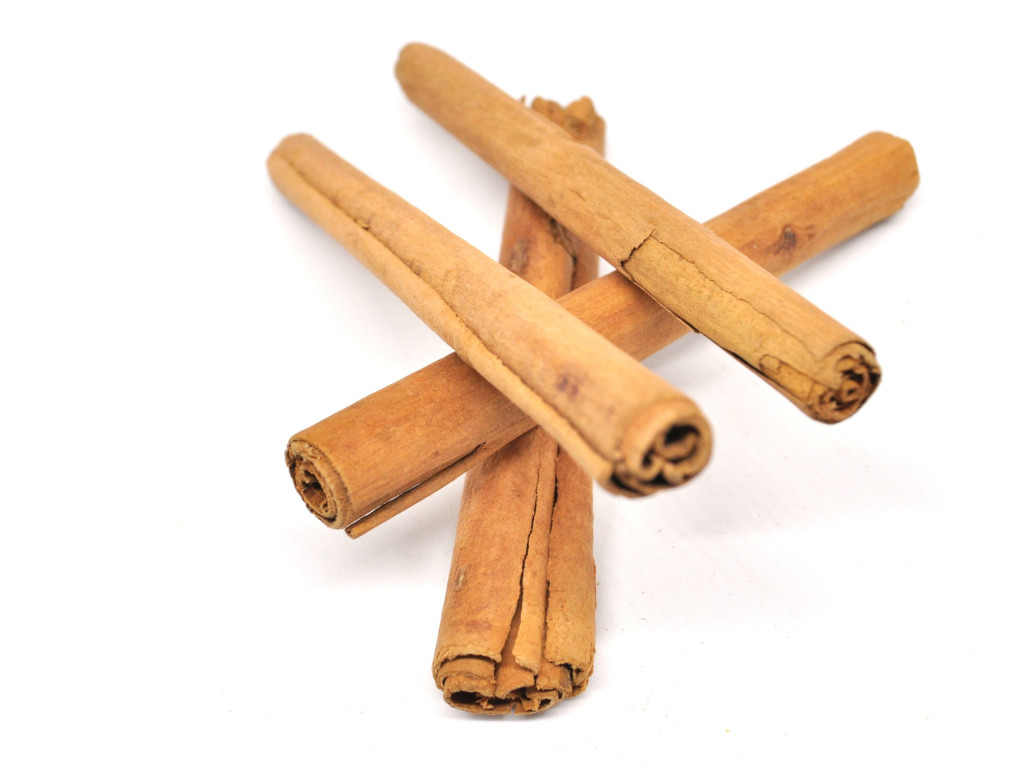 The flavour of cinnamon is quite delicate, aromatic, sweet and mildly hot.

It is the inner bark of a tropical evergreen tree and is harvested as strips of bark rolled one inside another. The pale-brown to tan strips are generally thin, the spongy outer bark having been scraped off. The best varieties are pale and parchment-like in appearance.

Cinnamon is very similar to cassia, and outside India or Asia little distinction is given, though cassia tends to dominate the market. Cassia, or Cinnamomum cassia, is also known as  Chinese cinnamon, which is the most common commercial item in supermarkets. Tue cinnamon or Cinnamomum verum is harder to find but is worth the effort.

The best way to identify the differences is by appearance. Cassia ihas a single layer of quite hard bark. Cinnaomon is lighter in colour and has several softer layers.

Cinnamon is also available ground and can be distinguished from cassia by its lighter colour and much finer powder. There are few recipes in this book that use ground cinnamon. All the recipes we use will start with using whole cinnamon sticks or quills.

We use cinnamon in desserts or sweeter dishes. More robust dishes will use cassia. 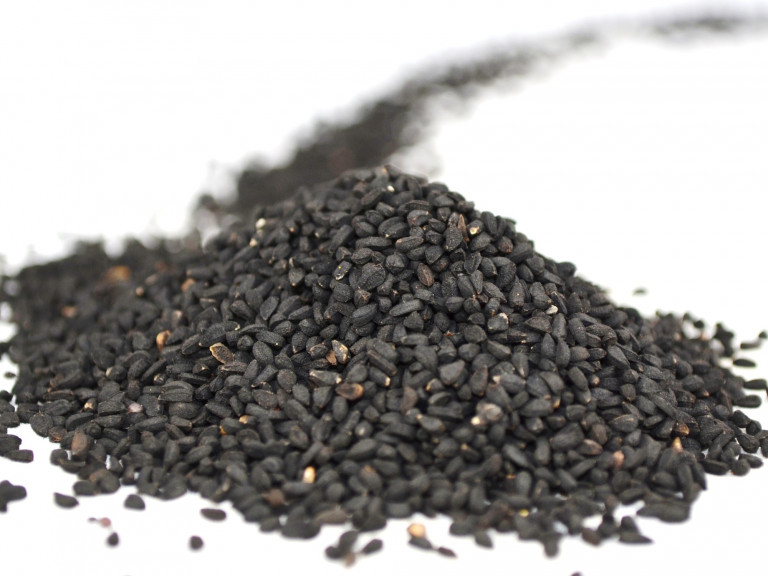 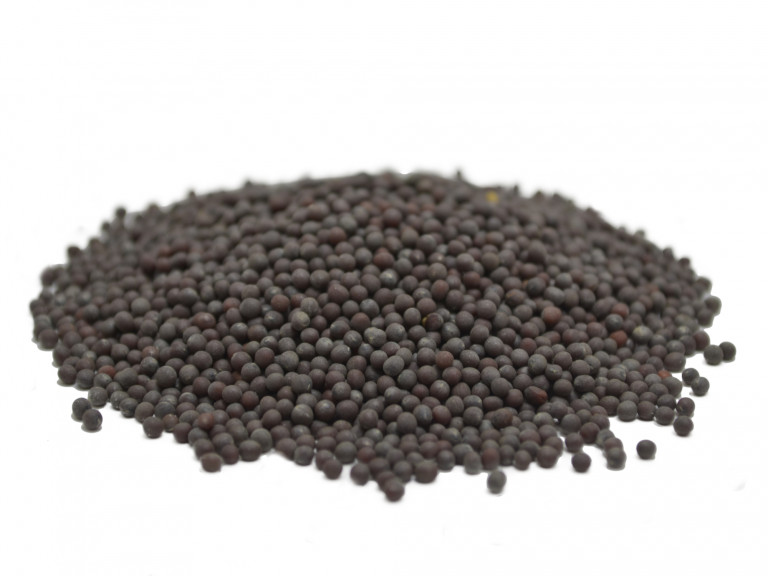 Black mustard seeds are usually fried quickly in oil to give a hot and spicy flavour once the seeds have popped. When fried, the taste is nutty rather than fiery. 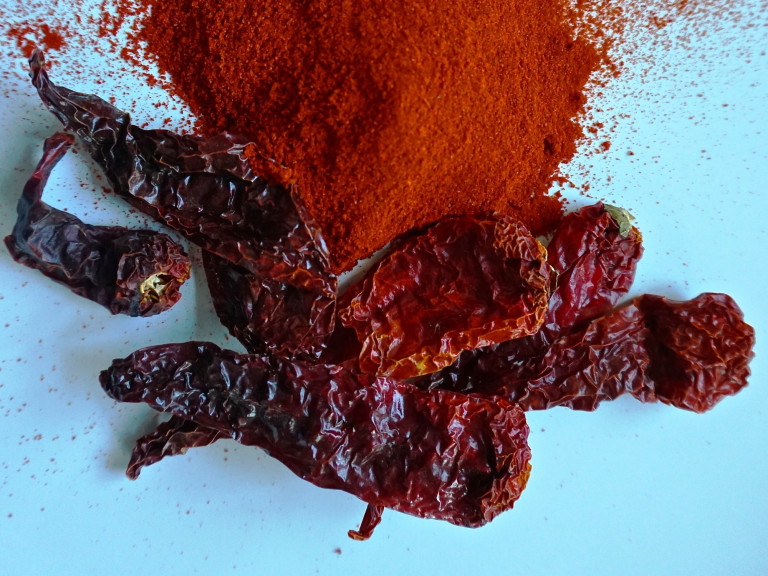 The Kashmiri chilli is mildly hot, has a distinct flavor, and it adds a bright red color to food.