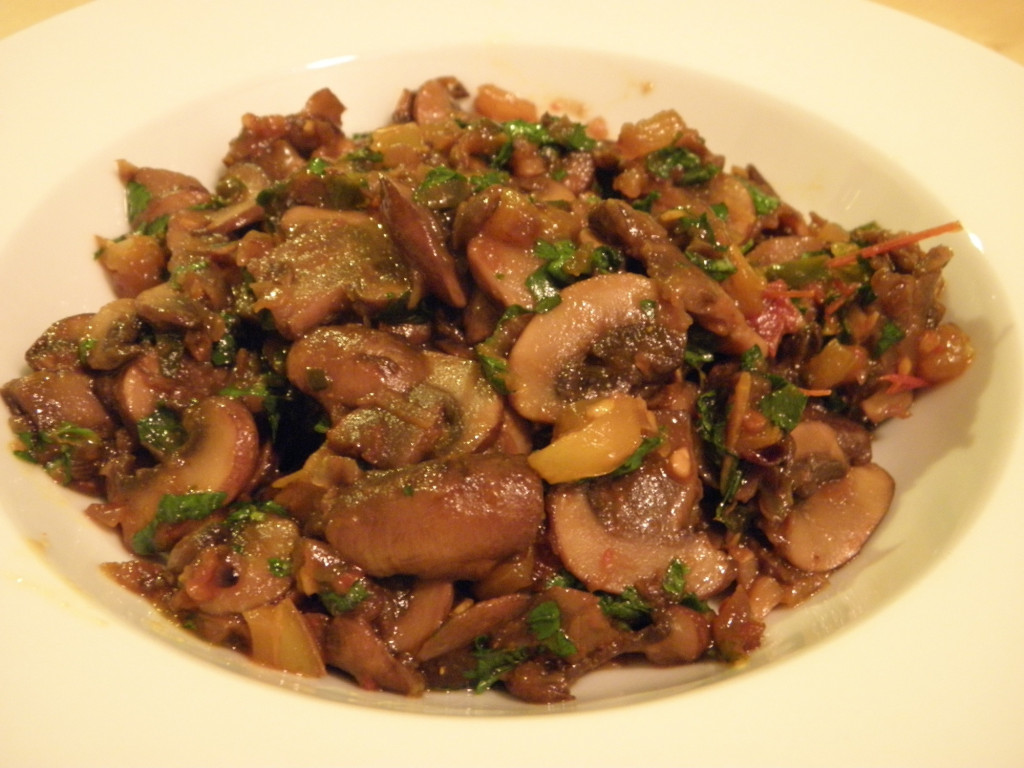 This dish,  kalan milagu varuval, is a dry stir-fry of mushrooms strongly spiced with black pepper.  Varuval is one of the typical south Indian dishes, and this dry, fried style is common. It can be used for cooking many ingredients and I will feature several varuval recipes in this book.

We love mushrooms, and this mushroom pepper fry is prepared quite often in our house.

This is an easy dish to prepare and is probably the easiest of the mushroom recipes in this book. It is an ideal accompaniment to most of the south Indian dishes in this book. If served on its own, you would just accompany it with plain rice or roti. The recipe is from the Tamil community.

The black pepper and the mushroom are the bold flavours in this recipe.  Instead of the usual chilli assault, the nice thing about using black pepper is that the heat is mellow and subtle. The pepper goes so well with the flavour of mushrooms and the coarsely ground spices. The fennel seeds in the spice mix are part of the reason for the unique flavour.

One of the interesting things about this varuval technique is that the spices are largely added towards the end of the cokking, rather than the beginning.

We use cup mushrooms for this recipe. Cup mushrooms are mature button mushrooms. Similar to the button, their caps remain closed and their flavour is slightly stronger than button mushrooms. Also, we tend not to slice the mushrooms, just halve them for appearance and texture purposes. This recipe would work well with almost any type of button, cup or field mushroom. If you do slice them thinner than this recipe calls for, you will need to reduce the cooking times, as they will cook faster if sliced.

As a variation, we sometimes include thinly sliced green capsicum, which is added about halfway through cooking the mushrooms so that the capsicum retains some crunch. 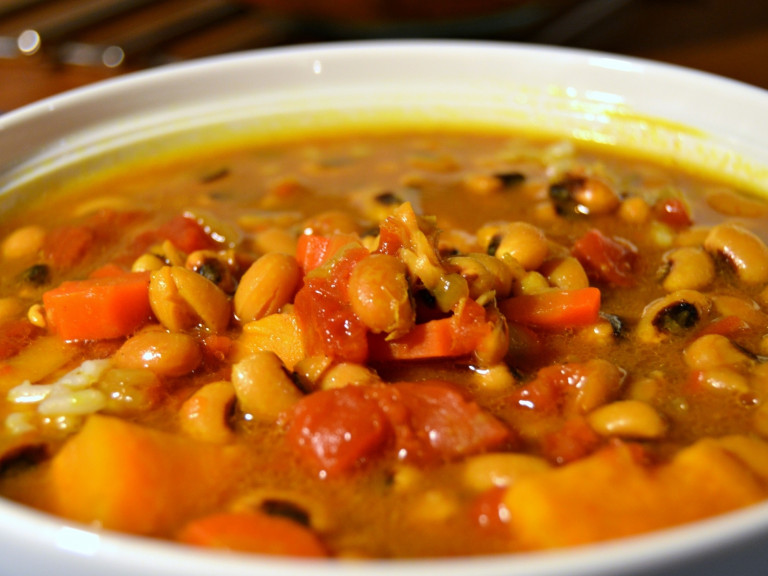 Recipes for black-eyed pea curry are common across all of India. This is the Goan way. It has plenty of chilli and coconut and a touch of tomato. This dish, alsande tonak, is a robust, spicy, hot preparation. 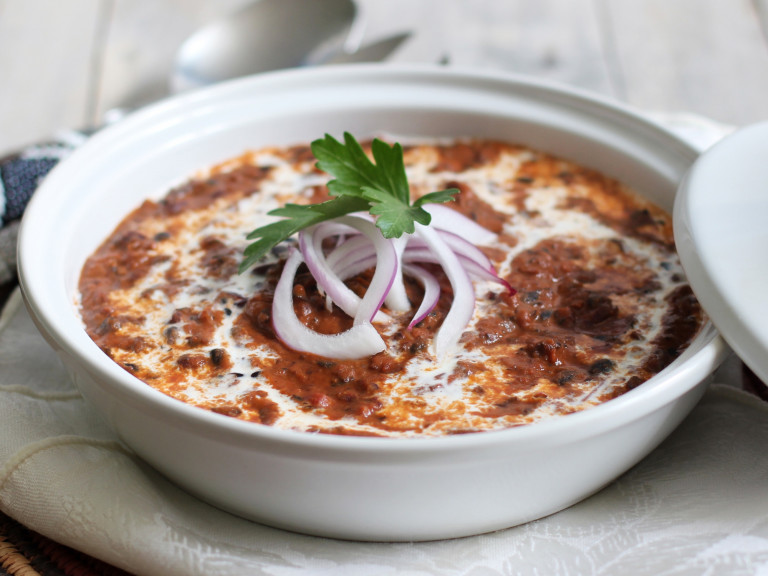 This dish epitomises the taste and style of the Punjab. A smooth texture, delicate flavour layers and a hint of chilli makes this dish of lentils and red kidney beans a global favourite. 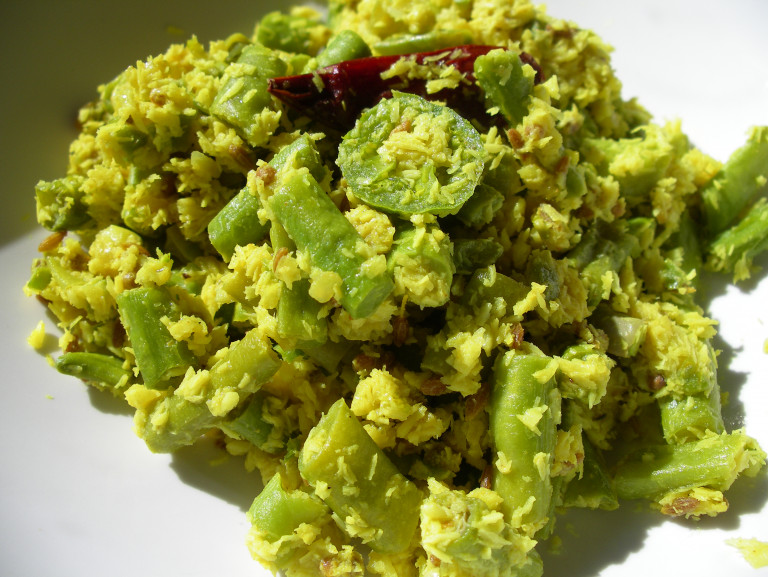 This fansi poriyal is a simple and delightful South Indian vegetable dish, generally prepared to accompany an everyday meal.