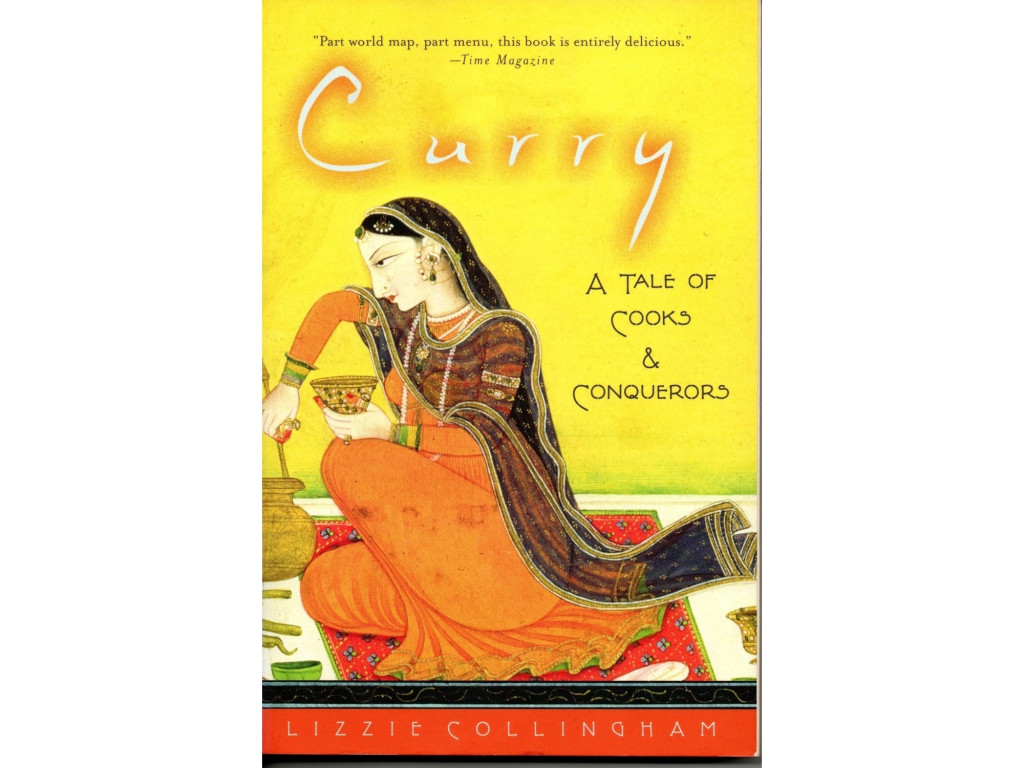 It is the book I would love to have written.

Many years ago I worked on the publishing of this cookbook in collaboration with a close friend who has a similar colonial background to me. We had attracted a publisher’s attention and she advised us that if we put history and context into the book it would be far more marketable. Career and family commitments meant it didn’t go as far and as quickly as we would have liked. The project withered and died, unfortunately.

At about the same time we befriended a couple running a very small Indian restaurant in a food hall in Camberwell, a Melbourne suburb. They could only seat around a dozen people, but most of their trade was take-away, notably to Indian people. It was not a curry house, but a small family-run, home-cooking establishment. Again, this idea of why Indian cuisine was the way it was interested one of the owners and me and we started to discuss the concept of documenting it. Alas, family, a career move to Sydney and changing priorities put paid to that idea.

In most of the posts in this cookbook I try to discuss a little of the heritage of the dish. Much comes from my grandmother’s notes, some from later research and a lot is just plain obvious. But, I don’t do it as well as Collingham.

What Collingham has done is describe the why part of Indian cuisine in a remarkably accessible way. Some recipes, but a wealth of stories and history.

You can read about this book on Goodreads. 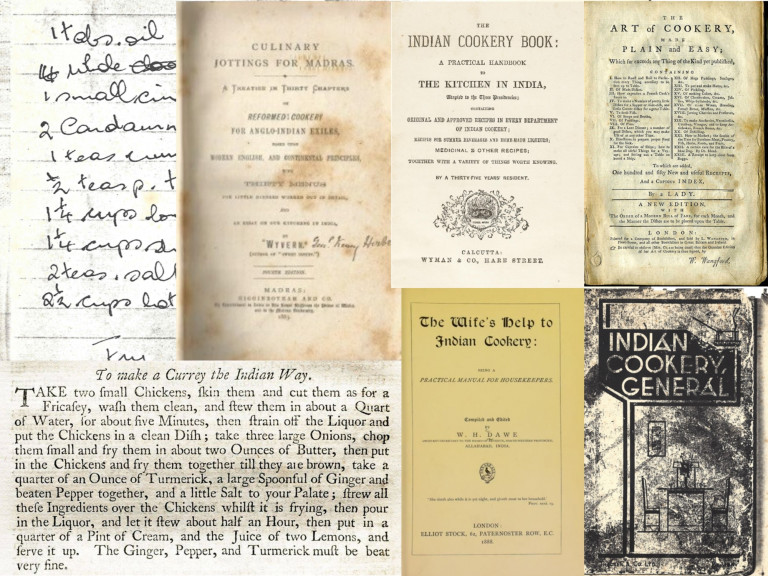 It isn't just her notes to which I owe a debt. She also had what are now old cookbooks that she heavily annotated. 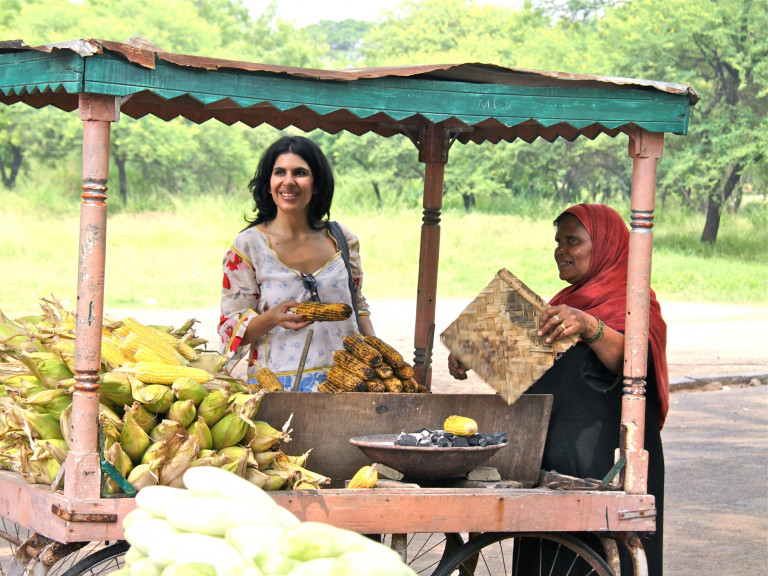 Anjum Anand's approach to modern Indian cuisine has influenced many of the recipes in this book. If the recipe looks healthy, modern and light, it is often her influence. 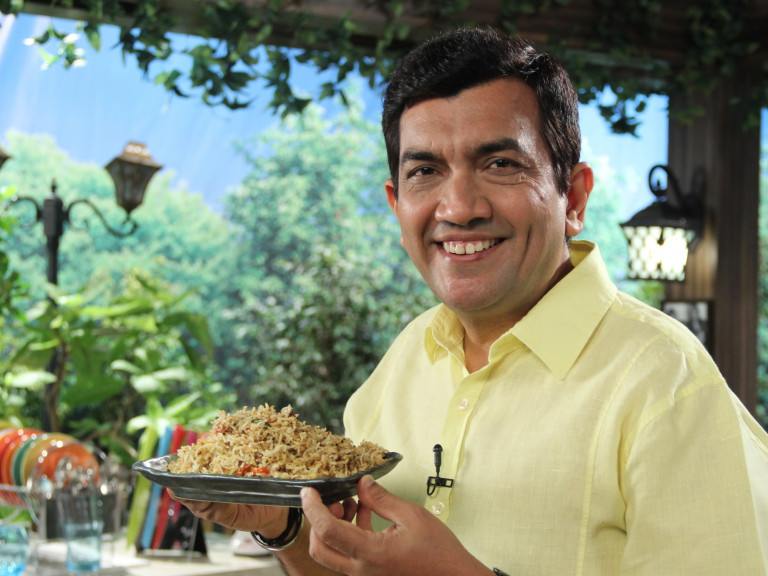 Sanjeev Kapoor is the host of the longest running, most popular food show on the planet. His influence gave me understanding of the traditional approach to cooking some of the dishes, rather than the sometimes idiosyncratic approach of my grandmother.