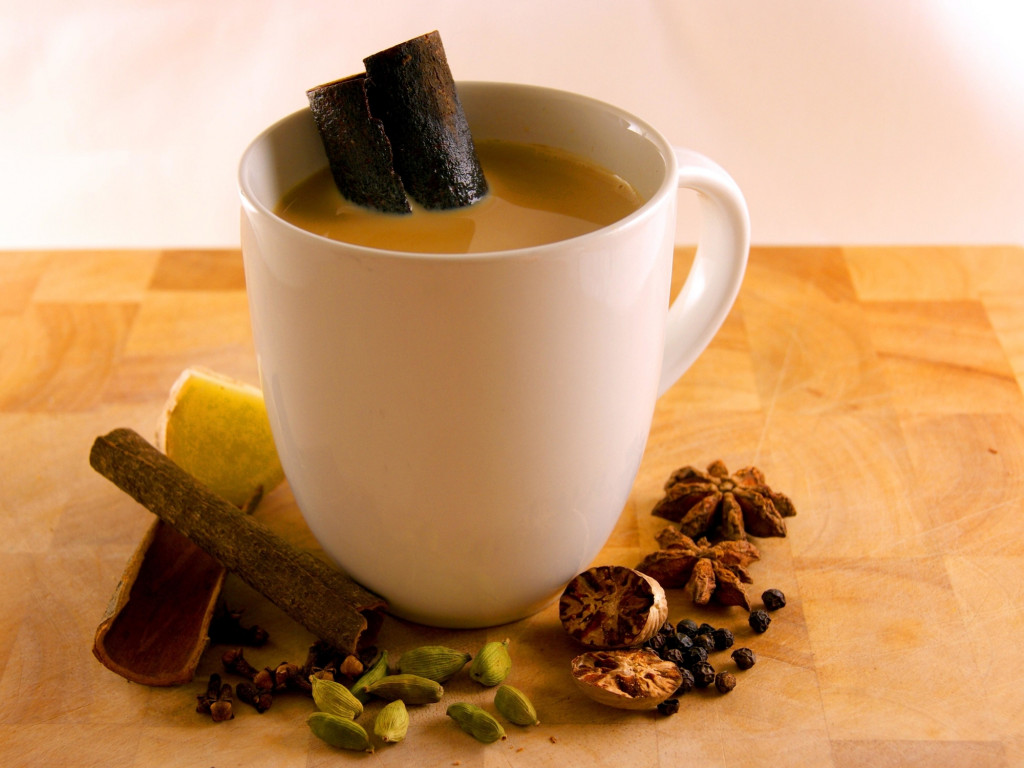 For Indians, the word “chai” means tea. What we call chai – that spicy, frothy, milky brew – is actually masala chai, or spiced tea.

For as many regions as are in India, there are as many ways to make this. However, there is a staple spice in making chai, namely green cardamom.

Green cardamom is one of the most expensive spices in the world, after saffron and vanilla and is a feature ingredient in most masala chai preparations. After cardamom, you may find ginger, cinnamon, star anise, fennel seeds, peppercorn, nutmeg and cloves.

Most of these spices, including the required cardamom, are generally used to make a masala chai. But, please bear in mind this is a cup of tea you are making, not a spice assault. Being subtle is a really good thing with this recipe.

You can alter the balance of the spices to make interesting variations on the recipe. Increase the fennel for a more pronounced aniseed taste. Western palates enjoy a heavier proportion of nutmeg, cloves or cinnamon. I have had masala chai that included a Kashmiri chilli in the spice mix, which was an interesting option. Whilst I quite enjoyed it, it certainly hasn’t become an everyday choice, but you may find otherwise.

Masala chai must be made with black tea, milk and water. It must be slightly sweetened to make the flavours of the spices stand out.

You should use jaggery as your sweetener to get that slightly dusky taste.

This is not a recipe for teabags. You need a good quality, strong black tea. We prefer to use Assam tea and do not use any of the aromatic or strongly flavoured teas like Earl Grey.

In India, masala chai is often made with buffalo milk, but this can differ widely, depending on where you are. Some will make it with condensed milk, which is a truly rich cup of tea. Almond milk or other nut-based kinds of milk are common. What is not common is skim milk. In fact, it is so not common that it is unheard of.

Masala chai is sold on the street by vendors known as chai wallahs. They each have their own masala blends and it is the flavour of these blends that dictate the popularity or otherwise of each of them.

The technique is important and you will have seen it dozens of times on television and in the movies, particularly Bollywood movies. To get the frothy consistency, you pour the chai from a great height into its cup. This causes aeration and develops the tea and spice flavours.

You also use this technique before you serve the masala chai. It is described in the instructions and the reason you heat the masala chai after doing it is that this pouring significantly reduces its temperature.

Now, if you just want to make chai, not masala chai, follow the recipe below but leave out the spices. You will be rewarded with a nice cup of tea, made the Indian way.

Note that masala chai does not have to be served piping-hot. It is at its best just at sipping temperature. 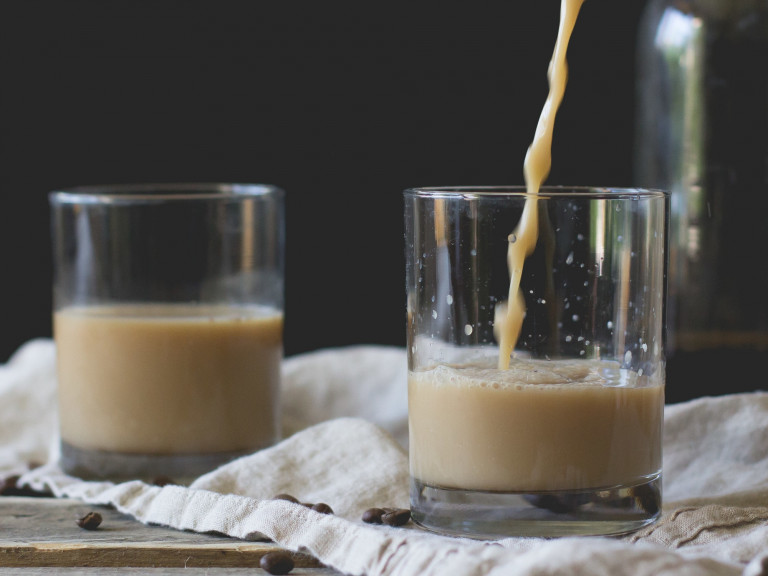 Sweet, brutally strong, milky and a spicy undertone, kaapi is not like anything you can get from Starbucks or the like. 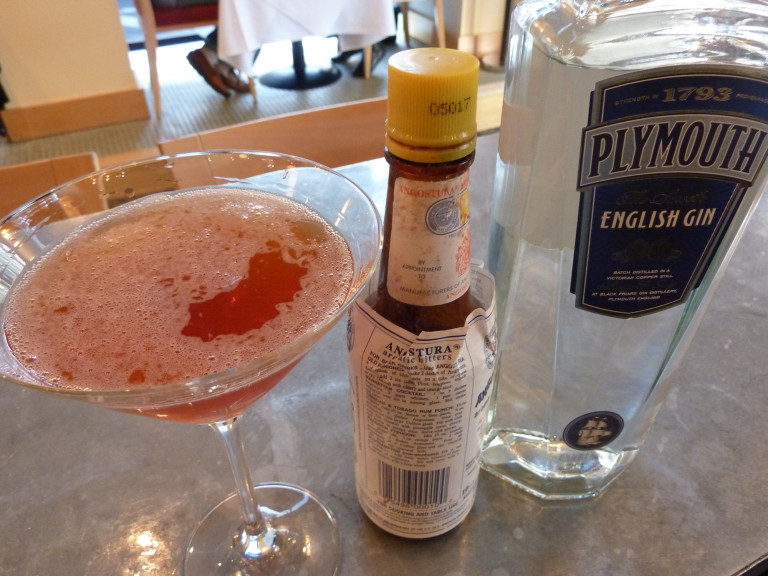 Pink gin is sharp and heavy, with its alluring colour hinting at its rich, dry taste. The traditional pre-dinner drink for the Raj. 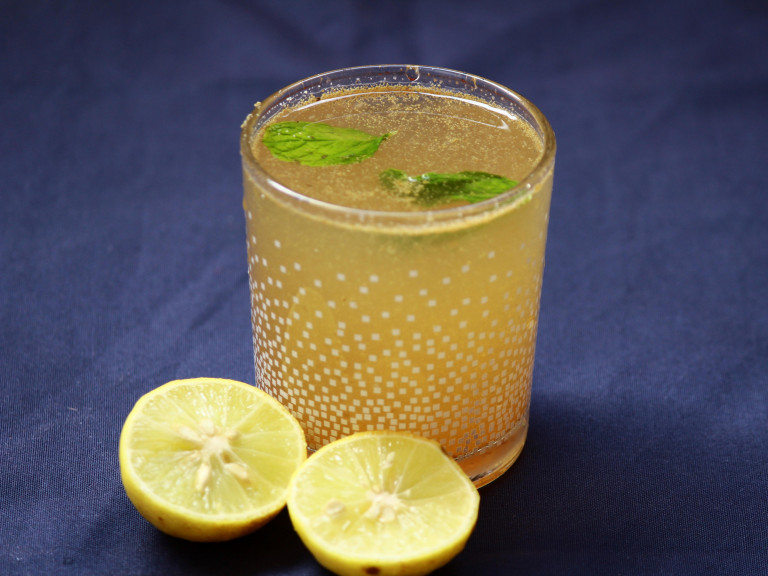 Nimbu pani is the famous, enormously refreshing lemonade from North India and Pakistan.